The importance of judging a book by its cover 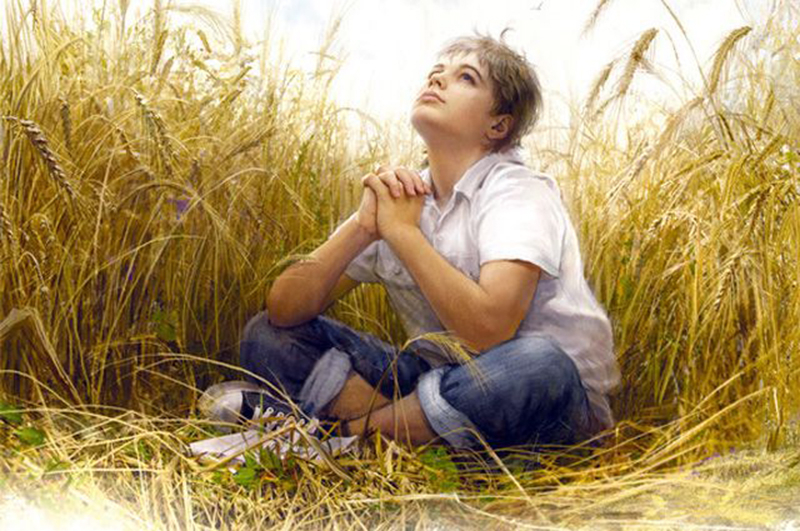 The author JD Salinger was of the opinion that book covers acted as a form of bribe to attract the prospective reader to buy the book in question and did not always reflect what was in between the covers, and to this end he decided that his stand out work, The Catcher in the Rye should just be sold with a blank, non-descript cover on it. It went on to be a best seller. But for some authors, especially for self published authors, it is often felt that the end product should be big and catch the eye and be strikingly different from other writers’ work.

Quite often there’s an awkward lack of a link between how writers attempt to present themselves and how people actually see them, and this is why publishing houses employ professional designers for books’ covers and give their authors very little say over them. Most writers are allowed what’s termed ‘consultation’ on their book covers. But it is advisable that an author employs a savvy and implacable literary agent, so that he has ‘approval’ over the book cover even if it means he becomes a tiresome and pernickety pest.

If you have a glance at old, endearing book covers, it is possible to think: How is it that book covers for children are allowed to be mysterious and tantalizing and slightly frightening, while book covers for adults are quite often dull and boring?

For some reason children’s literature, Young Adult books and fiction still have license to entice their potential readership with exciting book cover illustrations, but mature shoppers are not supposed to need such encouragement. For serious works of literature to dazzle us with cosmetic magic wands would be really tacky and uncool.

One reason for this is that the illustrated book cover, such as the painted posters for movie theaters or newspaper comics, is facing different challenges these days, such as from kindles and e-readers. Different fonts, stock photographs and Photoshop are a lot less costly than actually commissioning people to do illustrations. In the not too distant future, book covers, such as  album covers for music bands and groups, or sheet music for popular tunes, could be a thing of the past.

As book covers are visual and seem to demand artiness and lots of pictures, it’s a simple thing to get distracted by the aesthetics of the whole thing. But this is the icing on the cake, not the cake itself. It is more valuable to lend a hand to readers to let them know by sight what type of book they’re looking at. This part of the process is very important as each new book has 100,000 rivals on the store shelves all competing for the readers’ time and attention. And a lot of the time a cursory glance is all he or she can manage. As opposed to blurbs and quotes, which both need a certain amount of scrutiny, a book cover is something which can be seen from 15 feet away, for a split second, and makes the reader know what is inside.

When we begin working on the design of a book cover, we are inclined to make every product look that bit different. If not we would be plagiarizing, and then there would be the possibility that readers would think that the publisher was trying to pull the wool over their eyes. So it begs the question whether the average shopper or browser would buy a book that resembled The Catcher in the Rye under the mistaken impression that it was The Catcher in the Rye or that it was written by JD Salinger. The response to this question is a forceful ‘no’. And if there was any danger of that conclusion being drawn, it would have to be reworked.

Every book cover design has got to be unique enough so that the average reader doesn’t pick it up off the self, and subsequently put it down again thinking it’s something other than he thought it was.

But it should resemble all of the things it’s supposed to be like so that its potential readership can choose it from out of a line-up. It also means that the publishers don’t feel the need to plaster the back of the book with lists of other writers and other stories whose readers might feel like buying this one. Book covers are as challenging as the writing of the book itself, but if it is mastered, then it can mean the difference in the author making a sale or not.