The changing face of book covers 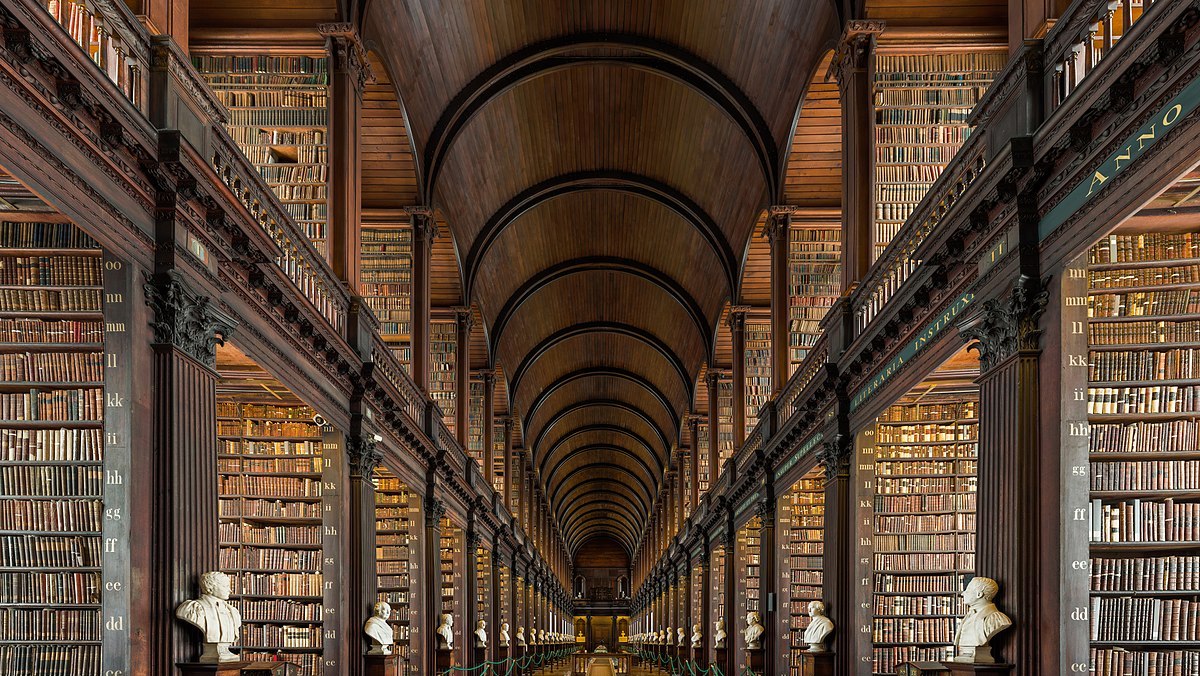 The very first part of a book that a shopper in a store sees, when he or she is looking for a book to read is in fact the cover, so it is important that the cover stands out amid all the other competing books in an effort to tempt the shopper to make a purchase. The designs of book covers have changed somewhat in the last fifty years and have evolved to take on the shape that they have today and each new book on the shelves is as loud as the next in an effort to compete.

It was sometime around 1960 when the use of photography came in, which is now used to illustrate the covers of magazines and advertisements, a time when illustrators decided to explore the field of abstraction. Both photographic and abstract covers were rubbing dust with each other on the book shelves of stores. Different colors, page layout and typography are all an integral aspect of communicating with the use of images.

Illustrators have to therefore make their work stand out among the competition if they are to continue to exist, and the use of ultra-realism disappears to make way for the imagination. Underneath the covers, the books are normally tee total, but it is still possible to see the designer’s footprints, as was visible on the first edition of Jack Kerouac’s On the Road in 1957.

Ten years after this publication, book covers were used as the medium for visual experiments with typos, different colors and abstraction, some distance from the trends of the readership which seems to remain bogged down  (at least in the United States) in paperback covers. The 1970s saw the introduction to the market of a fair share of psychedelia, bright colors, the use of art, and a kind of freedom of thought process that was apparent in a graphics that was freed from the shackles of the previous century.

If we are to touch on art, there is a small honing in on the influence that sprang up by the abstract artists on the book covers of the 1960s and 1970s with the introduction of the excellent Fontana Modern Masters collection. It was inspired by the use of the supposed leader of the op art movement, Victor Vasareley’s plastic alphabet and optical art. Fontana Publishing had the intelligent notion of requesting that an artist be hired to design the book covers. If all put together, they constitute a massive optical work of art, the cover of a book is then elevated to the rank of an artwork.

The age-old saying “Don’t judge a book by it’s cover”, is by now common knowledge but it is important to be realistic and admit that it is easy for a prospective reader to do just that. An intelligent design of a book cover should make the reader stand back and think and modern book covers tend to be eye catching and attention seizing to this end. It should send a message out to the shopper that there is a story between the two ends of the book, and it should incite an interest about the topic of the story.

In modern times, design has taken on Artificial Intelligence powered applications and has become more automated, thereby giving designers more time to focus on the generation of new ideas. Such technology can aid non-professionals to use interesting designs for their projects.

In using an AI systems for the publishing of book covers, the relationship between the publisher and the reader can become interactive. Their readers need only to describe what they want to see on the cover in text format and the system will create an appropriate design for them in a matter of minutes. Not only that, the AI can recognize the emotive aspect of the text that has been entered, and propose a ‘sad’ design in colors which are dark and gloomy, choosing fonts appropriate to the mood, or the other way around, cheerful and sunny.

The style in which the cover of the book is designed is influenced on an ongoing basis by the constantly changing design trends in the market. Different retro design trends inspired modern magazine designers down through the years. It is clear that the first edition of a book published in the 1950’s does not bear a resemblance to the one issued some time in the 1990’s. There will always be a demand for something new and fresh in the way of book covers. Book covers have developed from the old art-house type visuals of fifty years ago to the modern day idea of grabbing the readers’ attention through photographic and visual frenzies, but the idea lurking behind is the same, to get the customer to buy your book and not the competitor’s.